Michael Dixon currently serves as instructor for MHIS 251 “American Popular Music”, which is offered online. He also teaches at the University of Richmond, Richard Bland College of William & Mary and John Tyler Community College. Previously, Michael has served as Assistant Director for the Center of Teaching, Learning and Technology at the University of Richmond, and spent 21 years at East Carolina University in numerous roles including instructor of music, instructional designer, recording engineer, and coordinator of distance education and technology for the ECU College of Fine Arts and Communication. He has designed and taught online courses since 2004 and taught in the classroom since 1995.

Michael studied music composition with Mark Taggart (traditional) and Otto Henry (electronic) while completing his Bachelor and Master degrees in Music Theory/Composition with music business emphasis at East Carolina University. In 2011, he earned a Master of Science in Instructional Technology as well.

Michael resides in Midlothian, VA. Outside of music and higher education, he works as the eLearning Specialist and Instructional Designer for the Virginia Department of Elections. 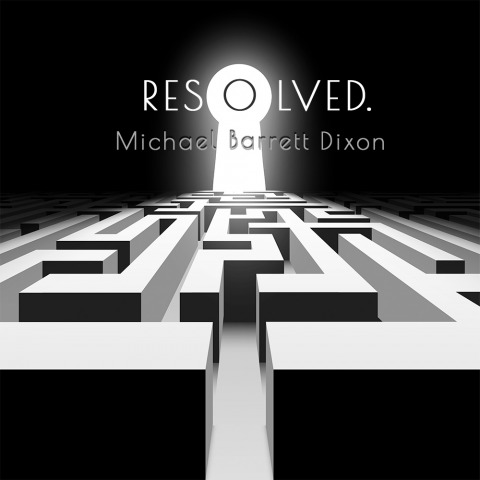 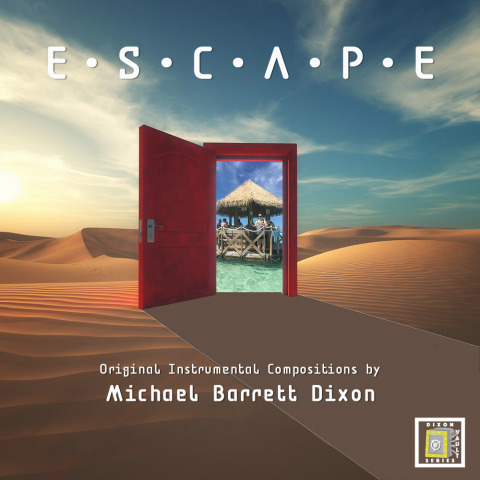 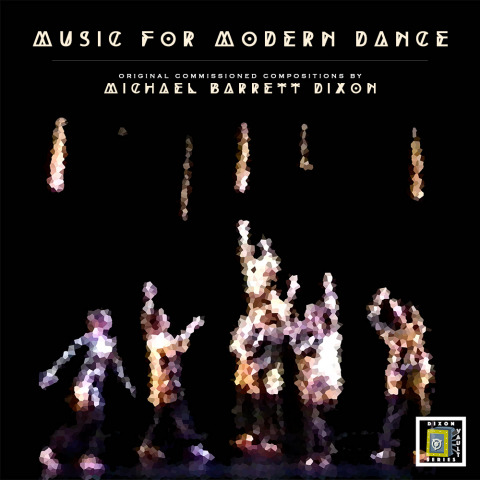 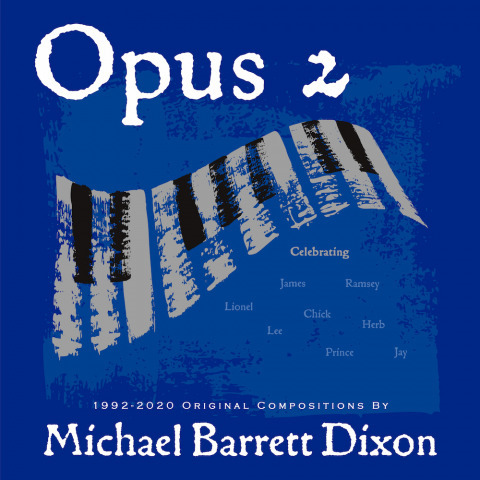 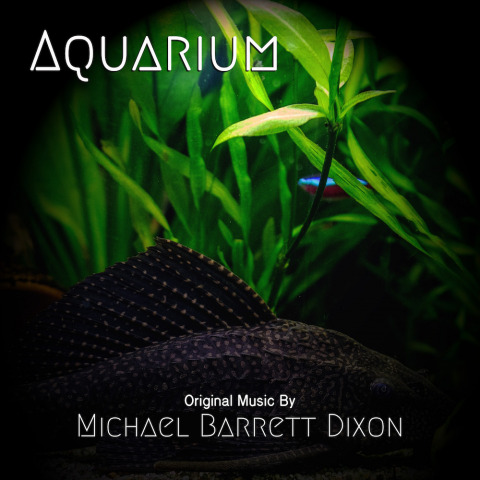 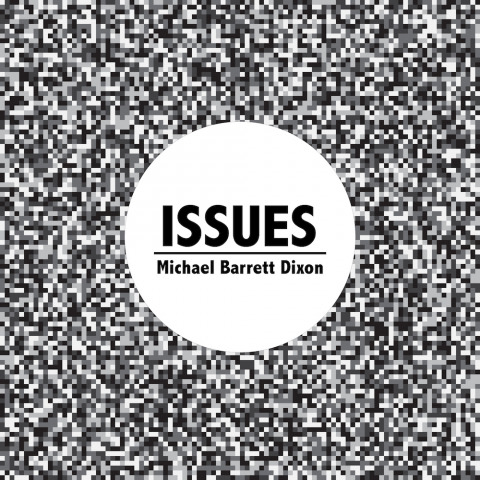 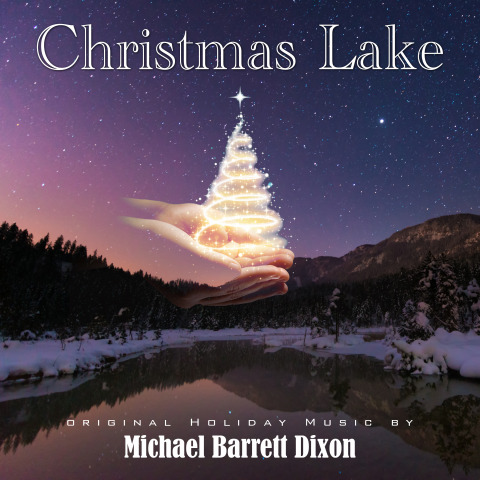 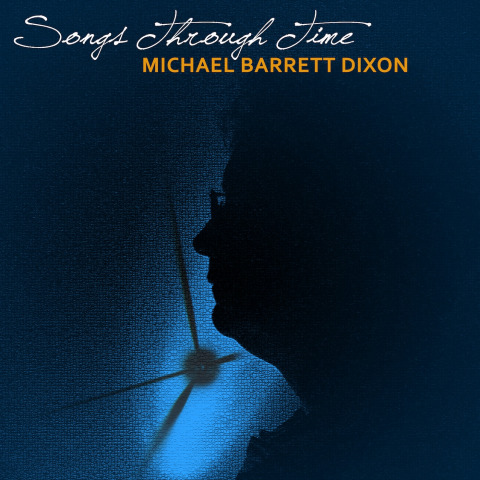