Sonali Gulati is a professor of Photography + Film and has been teaching at VCU since 2004. She is a feminist, grass-roots activist, queer filmmaker who grew up in New Delhi, India, and has made several films that have screened at over four hundred film festivals worldwide. Gulati was awarded the Guggenheim Fellowship in Film, and has received funding and support from the Creative Capital Foundation, Virginia Museum of Fine Arts, World Studio Foundation, and the Center for Asian American Media. Her films have screened at venues such as the Hirshhorn Museum, the Museum of Fine Arts in Boston and the National Museum of Women in the Arts, and at film festivals worldwide. Gulati’s award-winning documentary, “Nalini by Day, Nancy by Night,” was broadcast on television in 44 countries. Her feature-length documentary film “I Am” won 14 awards and continues to exhibit extensively. Gulati has served as a juror for the International Documentary Association awards and as a juror for various film festivals. Gulati earned her MFA in Film and Media Arts from Temple University, and her BA in Critical Social Thought from Mount Holyoke College. 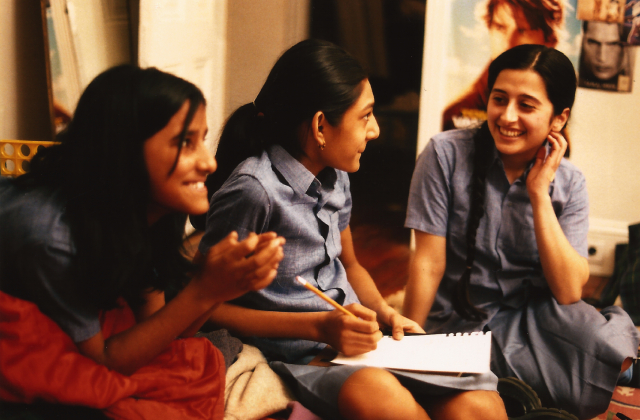