Presented by VCUarts, VCUarts Qatar and the ICA

Michael Rakowitz is an artist living and working in Chicago. His work has appeared in venues worldwide including dOCUMENTA (13), P.S.1, MoMA, MassMOCA, Castello di Rivoli, the 16th Biennale of Sydney, the 10th and 14th Istanbul Biennials, Sharjah Biennial 8, Tirana Biennale, National Design Triennial at the Cooper-Hewitt, and Transmediale 05. He has had solo projects and exhibitions with Creative Time, Tate Modern in London, MCA Chicago, Lombard Freid Gallery in New York, Galerie Barbara Wien, Berlin, Rhona Hoffman Gallery, Chicago and Kunstraum Innsbruck. He is the recipient of the 2018 Herb Alpert Award in the Arts; a 2012 Tiffany Foundation Award; a 2008 Creative Capital Grant; a Sharjah Biennial Jury Award; a 2006 New York Foundation for the Arts Fellowship Grant in Architecture and Environmental Structures; the 2003 Dena Foundation Award, and the 2002 Design 21 Grand Prix from UNESCO. He was awarded the Fourth Plinth commission in London’s Trafalgar Square, which was on view from 2018 through 2020. A traveling survey of his work premiered at Whitechapel Gallery in London  in June 2019, and subsequently to the Castello di Rivoli Museo d’Arte Contemporanea in Torino, Italy and is currently on view at the Jameel Art Centre in Dubai through November 2020. A new comission, titled April is the cruelest month, will be unveiled with Turner Contemporary in Margate as part of England’s Cultural Coast initiative. Rakowitz was recently named the 2020 Public Art Dialogue awardee, and was named the 2020 Nasher Sculpture Prize Laureate. He is Professor of Art Theory and Practice at Northwestern University.

Wavelength is an online lecture series that is a collaboration between VCUarts, the ICA, and VCUarts Qatar. A dynamic group of artists, designers, curators and scholars have been invited to share their work with the VCU communities in Richmond and Doha as well as the general public throughout the 2020–21 academic year. 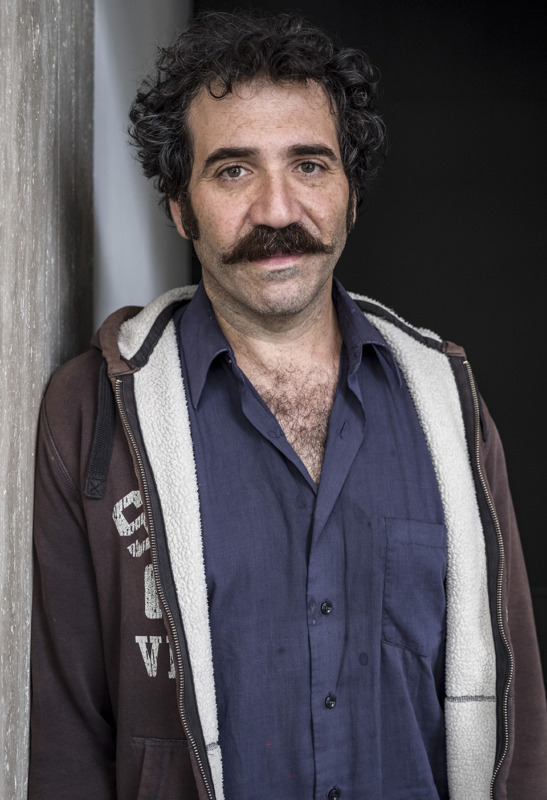