Scroll below for brief bios of the participating artists…. 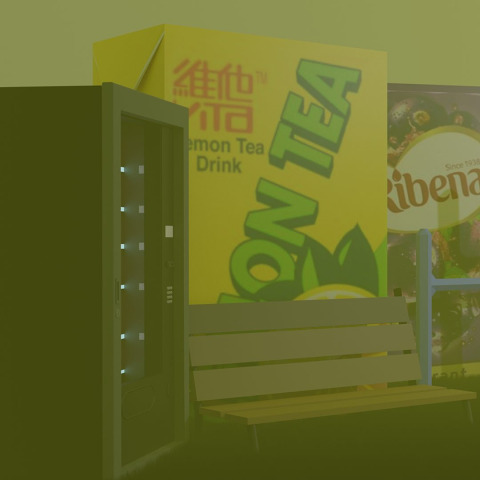 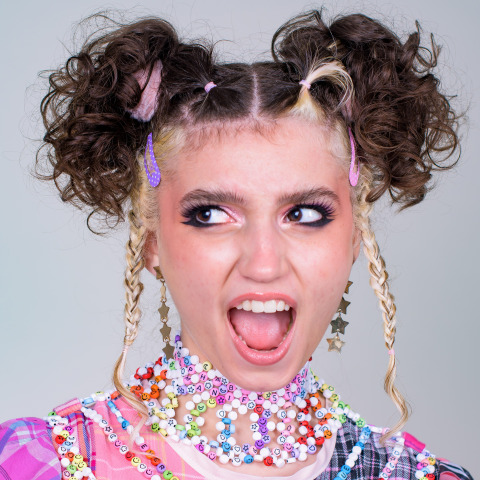 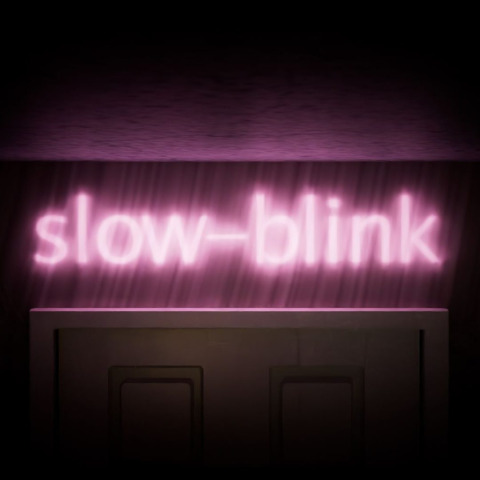 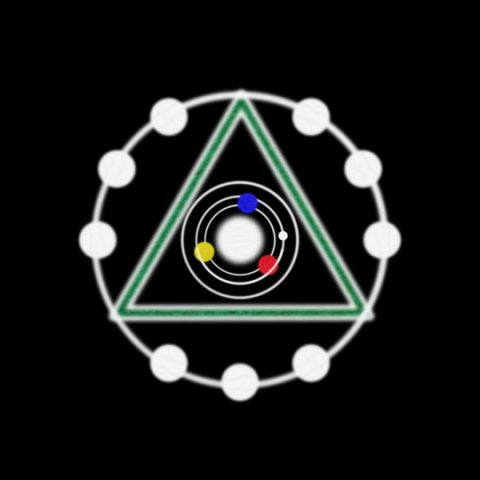 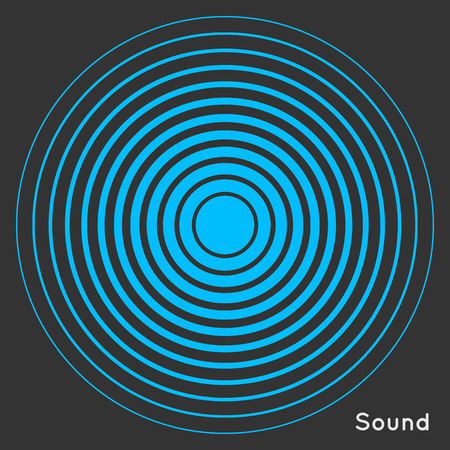 HERE, YOU ARE THERE 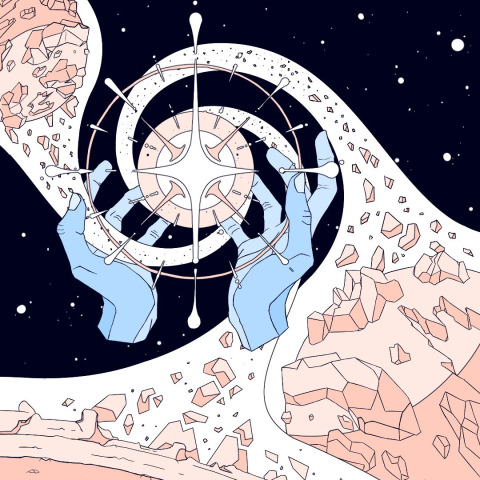 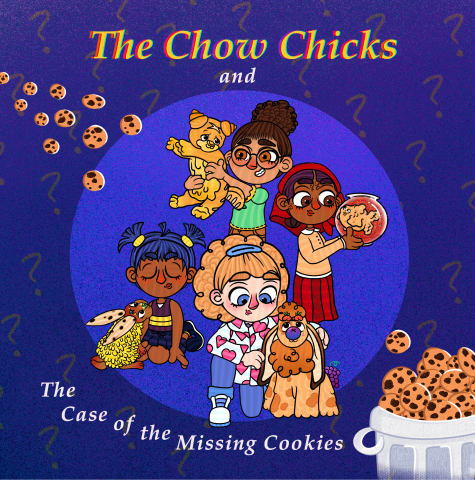 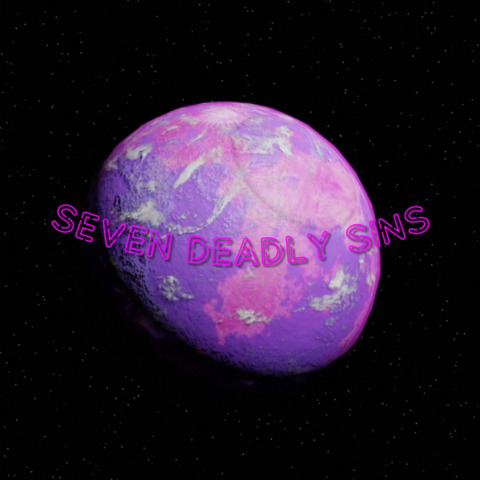 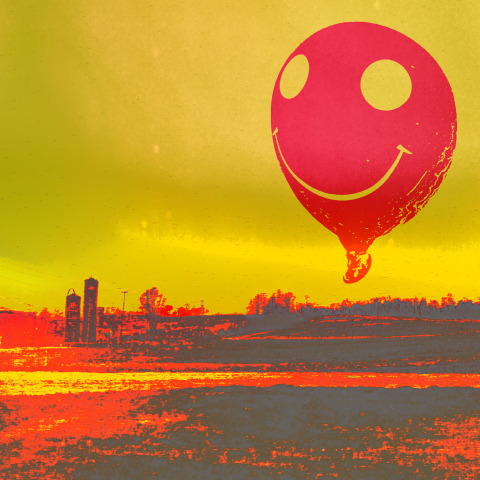 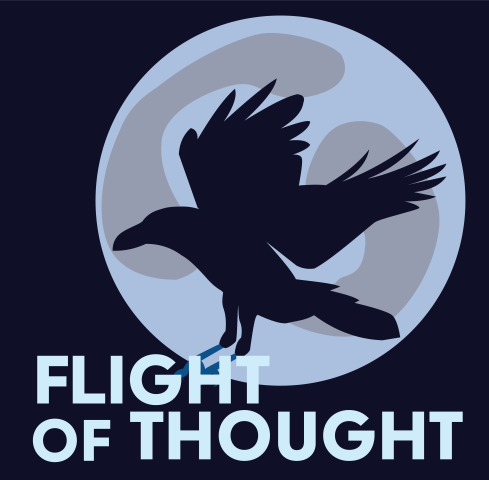 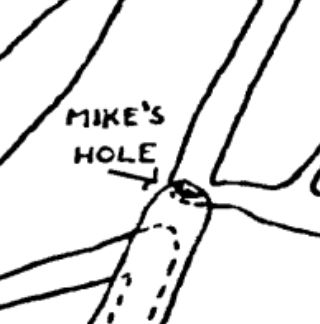 From the Depths of Mike’s Hole

Ho Lam Chan is a Hong Kong-born multimedia artist who is graduating with a BFA in Kinetic Imaging with his focus on 3d animation and game design. He incorporates machine learning and new technologies to create artwork that explores political issues such as censorship and the ever-changing state of the world by building dreamlike worlds using Blender and Unity. His interest is in robotics and dystopian-like futures and hopes to build a game based on these interests. Twitter: @Uberblizard

Taylor Colimore, born in 2000, is a multimedia artist from Towson, Maryland. After receiving her BFA in Kinetic Imaging this May, she plans to continue making work in Richmond, Virginia. During her time as an undergraduate, Colimore has explored her interests in her identity and self-expression through video, animation, performance, and collage. Almost exclusively using herself as the subject matter of her work, Colimore experiments with the performance of self in front of the camera and on social media. While at VCU, her work has been featured at The Anderson Gallery and Grace Street Theater, she has performed with Professor Dr. Kate Sicchio in the 2021 International Conference of Live Coding, and has received an Award of Excellence in Kinetic Imaging. Taylor Colimore’s work can be found on her Instagram page @taylorcolimore

Callen Copilevitz was born late 1999 right outside of Dallas, Texas and grew up in Atlanta, Georgia. This May, he will receive his BFA in Kinetic Imaging. His work explores topics of personal grief and growth; and the ever-growing cycle they form. This year, he will create a three fold project, ranging from small installations, performance art, to digital mixed media. He enjoys learning and investigating how science and art are shaping our future. Callen currently lives and works in Richmond, Virginia. You can see his work on Instagram at @callenvitz and on Twitter at @callenvitz

Adam Dabbs (b. 1999) is a multimedia artist that lives and works in Richmond, Virginia. Dabbs is currently pursuing a BFA in Kinetic Imaging from Virginia Commonwealth University.  Primarily using digital tools, he works in new media to create escapist fantasies exploring psychological dependence on technology. adamdabbs.com

Phoenix Grove is a California born multimedia artist, now located in Virginia. Phoenix will be graduating in the spring of 2022 with a Bachelors in Fine Arts. Phoenix mainly focuses in special effects, 3D animation, and Hardware based glitch. Phoenix mainly derives her visuals from the 80s and 90s, and is heavily influenced by early CGI aesthetics. https://www.instagram.com/nixi____/

Chicago born but now Richmond located, with parents both having immigrated from Poland to the United States in their childhood, Skyler has never been a stranger to the concept of acculturation. In the more recent years following her start at VCU, a recurring theme in her work has been that of an ‘adaptive’ nature; specifically in her shift over to digital art from traditional. Since then, Skyler has taken her building experience in 2D animation and video procured from her major in Kinetic Imaging to inform her growing interest in being a Children’s Illustrator. Hoping to educate children in bright, vibrant, and fun ways, her art has become an ode to her childhood and its whimsical attachments. Blossoming and transforming into an instrument to memorialize its enchantment. www.skylerkacz.squarespace.com

Esther Kim is a new media artist and animator based in Richmond, Virginia. She was born in South Korea and spent her early years in Thailand. She will graduate in December 2022 with a BFA in Kinetic Imaging program at Virginia Commonwealth University. Esther’s work focuses on storytelling and creating interactive experiences inspired by her cultural background. Her senior project “Chameleon” is an interactive animation about a mixed-race boy who comes to realize that he is different, learns to blend in, and eventually shares his uniqueness with others. Esther is currently working as a 3D Art & Design research assistant at VCU, where she creates 3D humanoid figures for motion capture live performance. Upon graduation, she plans to work in game design or animation film as a storyboard / concept artist. Web: https://www.estherkim.art/ Instagram: @esther__kim

Kyle Lawson is a multimedia artist and solo musician living in Richmond, Virginia. He currently attends Virginia Commonwealth University, where he is pursuing a Bachelor’s degree in Kinetic Imaging. His work, which consists mostly of experimental video, photography, animation, and sound, centers around themes such as existentialism, mental health, isolation, and mortality.

Lilli Manso, born in the year 2000, is a multimedia artist living and working in Richmond, Virginia. She will be completing a BFA in Kinetic Imaging from the School of the Arts at Virginia Commonwealth University in the Spring of 2022. She is investigating the ways in which consciousness and Spirit are mediated and reinterpreted by technology in order to understand what’s next in the evolution of humanity. https://www.lillimanso.com/

Marbell (b. 199X) is a multimedia artist who’s VPN traces back to Virginia.  He will be graduating Spring with a BFA in Kinetic Imaging from VCU.  His digital work focuses on crystallization of time sensitive aesthetics and lots of cloud fanart.  If given money he will make art in proportion to how much money given.  You can find Marbell’s digital spaces on his website and on instagram at @marbellsoda and twitter @marbellsoda.

Saiara Mashiat is a multimedia artist who was born in Dhaka, Bangladesh in 1996, was raised in Louisville, Kentucky, and is now based in Richmond, Virginia, where she is completing a BFA in Kinetic Imaging with a minor in English at Virginia Commonwealth University. Mashiat’s art practice combines her passions for animation, music, poetry, sound design, 3D art, video, and game development. Through her art, she aims to bring the audience into an atmosphere of emotions fueled by introspection, extrospection, and the metaphysical. Mashiat received the 2021 Award of Excellence in Kinetic Imaging, and currently has roles as a Digital Arts Co-Leader at ART 180, a 3D MoCap Research Assistant with VCU Department of Dance and Choreography, and a Media Support Assistant at VCU Department of Kinetic Imaging. saiarartwork.com

Tsholo Matlala was born in Richmond, VA in 2000 she grew up there and continues to live there. She’s a multimedia artist who is working towards a BFA in Kinetic Imaging. The work in themes vary but she uses a mix of  humor and fantasy to create experiences meant to give a level of discomfort. handmanart.com

Gabe Miller is an animator born and raised in Richmond, Virginia. He will graduate from VCU in May of 2022 with a BFA in Kinetic Imaging. Miller’s animation artwork is inspired by his interest in worldbuilding and storytelling, featuring a variety of styles and programs used to create interesting worlds and fantastical situations. He also has an interest in writing, particularly short fiction. Miller wants to pursue a career in animation after graduation, with plans to create his own animated series one day.

Emma Riedel was born in 2000 in Manassas, Virginia. She studied Kinetic Imaging and received her bachelor’s degree of fine arts from Virginia Commonwealth University with a focus in 3D modeling and animation. Riedel’s 3D work reflects her love of the horror genre, as she sculpts various distorted creatures and figures. In hopes of utilizing her creative skills for game design, she will seek work in New York post graduation. Currently she is located in Richmond, Virginia.

Elias Simpson is a Virginia born multimedia artist, pursuing a BFA in Kinetic Imaging at Virginia Commonwealth University. He mainly works with sound, creating ambient spaces and working with themes such as the mundane and human awareness.

Alex is an interdisciplinary animator from Western Virginia. When ey’re not learning new media just for fun, e advocates for intersex rights, cycles, and photographs opossums and fungus. E hopes to work on stop motion animation after graduation.

Matthias Weiland is a Philadelphia-born animator now based in Richmond currently working on his BFA in Kinetic Imaging. He is interested in themes of dissociation and hallucination, which he likes to express through intricately detailed looping animations. After graduation, he hopes to find freelance work producing animations as freelance work or within the games industry.